Goals: This project consists of several parts. The first one is to repeat the experiments of the previous TNA with Toulon University with a high accuracy camera system to have a more precise location of the AUV than when using dead-reckoning navigation. The second part consists in two different methods of cable management for cabled vehicles, and the third is focused on locating an acoustic reflector.

The end user mounted and calibrated the high-precision camera localization system. The objectives of the three proposed experiments here achieved, and additionally, an experiment regarding control of a chain of vehicles and a dataset with a monocular camera next to an underwater structure were also performed, having the camera localization system as the ground truth data for all of them. 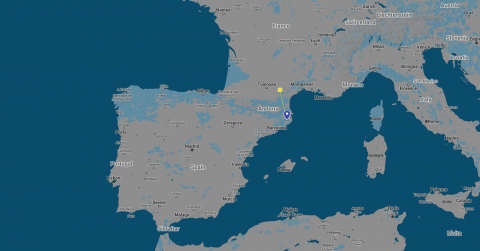 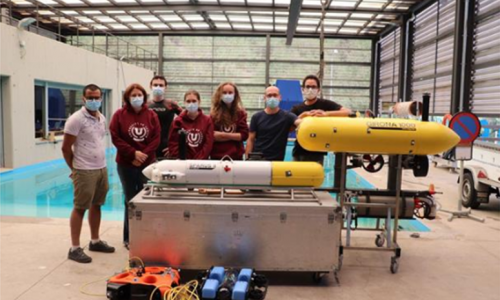 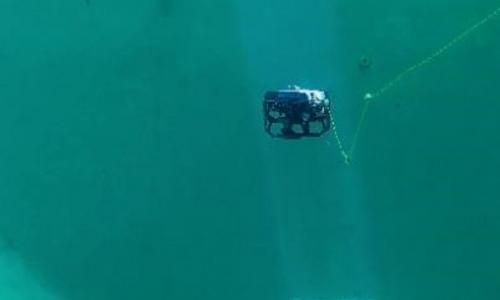 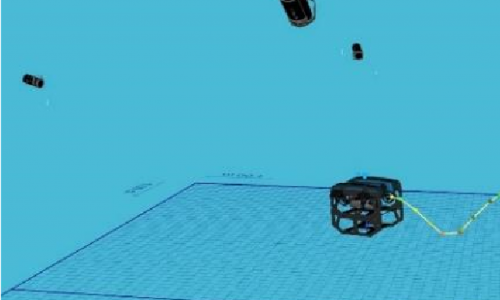 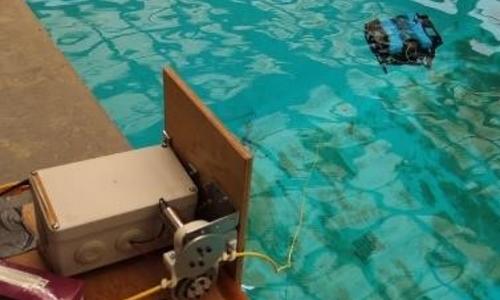 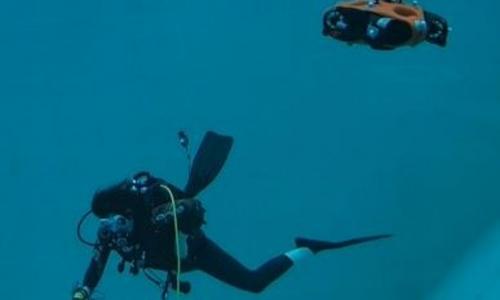 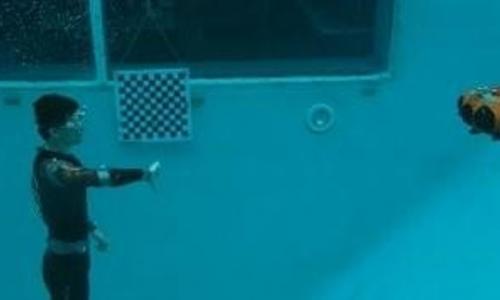 Further publications are expected next year as a conference and journal paper.