End User feedback: “The (TNA application) is simple compared to other calls and it's a great experience. It has let me access to infrastructures and knowledge that otherwise I would not be able to access.”

Goal: To run an adaptation of a Gaussian Process (GP) algorithm developed by NTNU for tracking 3D Chlorophyll for UPORTO’s LAUVs to track Salinity instead. The main idea was to do a field campaign at the Douro river mouth to test the algorithm to track the salinity front produced between low salinity water (river) and high salinity water (sea).

The main achievement of this project was the integration and adaptation of the algorithm based on a spatial statistical model in the form of a GP formulation, previously used for tracking 3D Chlorophyll patterns in Norway, to now track the outgoing Douro plume using salinity as the main variable to be monitored. The integration efforts required several hours of interaction between the end-users and the UPORTO’s technical team, simulation setups specifically created for this experiment and several workbench hardware-in-the-loop tests. During the final campaign, the  horizontal salinity gradient produced between the river and sea water was crossed by the vehicle several times allowing to get a very good idea of the plume shape, thus successfully completing the main goal. 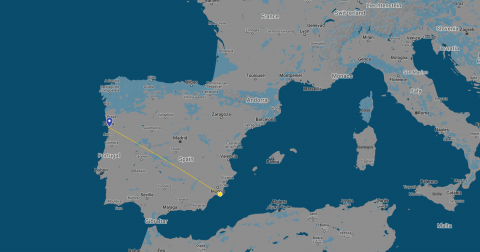 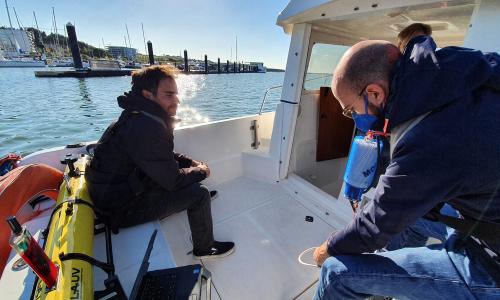 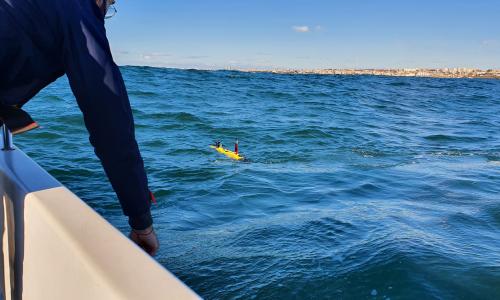 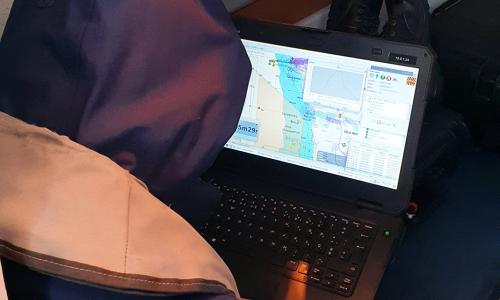 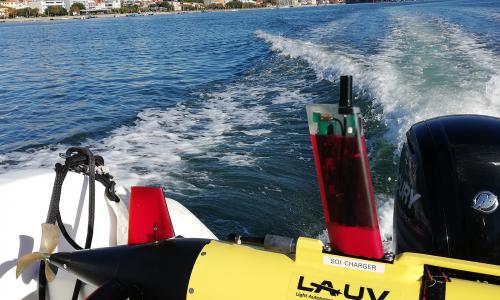 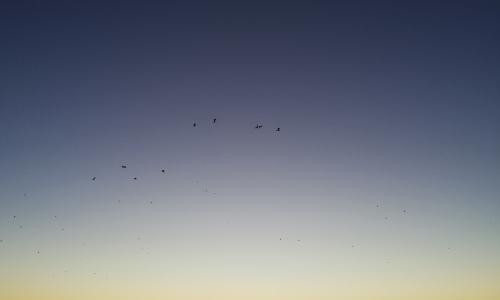 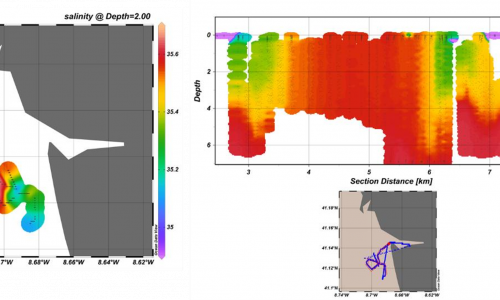 A paper is currently being written about this work for publication by the end-users.