GOAL: Detect and map seabed seepages in the Levant Bay, Vulcano. In the context of the Marine Geosciences and Marine Robotics Summer School.

The autonomous underwater robot FeelHippo, developed by the University of Florence, one of the member of ISME, was employed at Vulcano Island to "map" carbon dioxide bubbles in the sea, responsible for negative effects on underwater fauna and flora (video). The experiment was conducted by ISME researchers in collaboration with a team from Jacobs University composed of engineers, biologists and geologists, who can then use the data collected by FeelHippo to study the impact of the acidification produced by carbon dioxide on the marine environment. 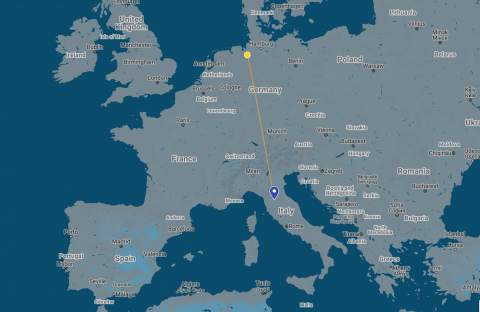 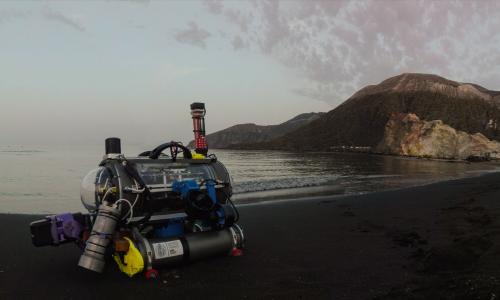 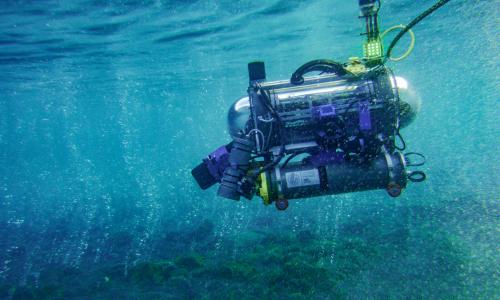