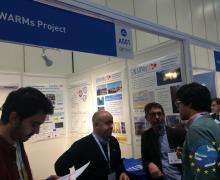 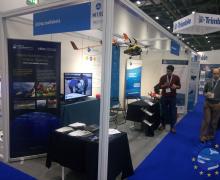 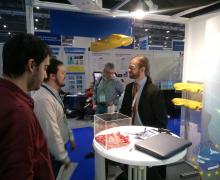 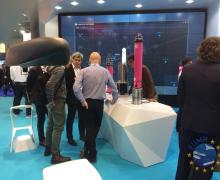 EUMR’s participation on Oceanology International 2018 was a success! This was the project first public appearance and we had the chance to announce our planned activities, with special focus on public calls for researchers and industry to access EUMR infrastructures, training, education, and data that will be opened during the projects lifecycle.

During this event, a series of important contacts were made, with both Academia and Industry elements, to promote the TNA calls that will open during 2018.

The interest gathered from industry was considerable and the follow-ups to all entities will now begin, in conjunction with the elaboration of the calls themselves. One modality of TNA participation that was viewed with great adherence was the participation on the calls as a means of testing, integrating and benchmark versions of their products (types of payload for instance).

Some of the follow-ups were already expanded during the Blue Tech Economy event, with The Maritime Alliance, in Portugal. 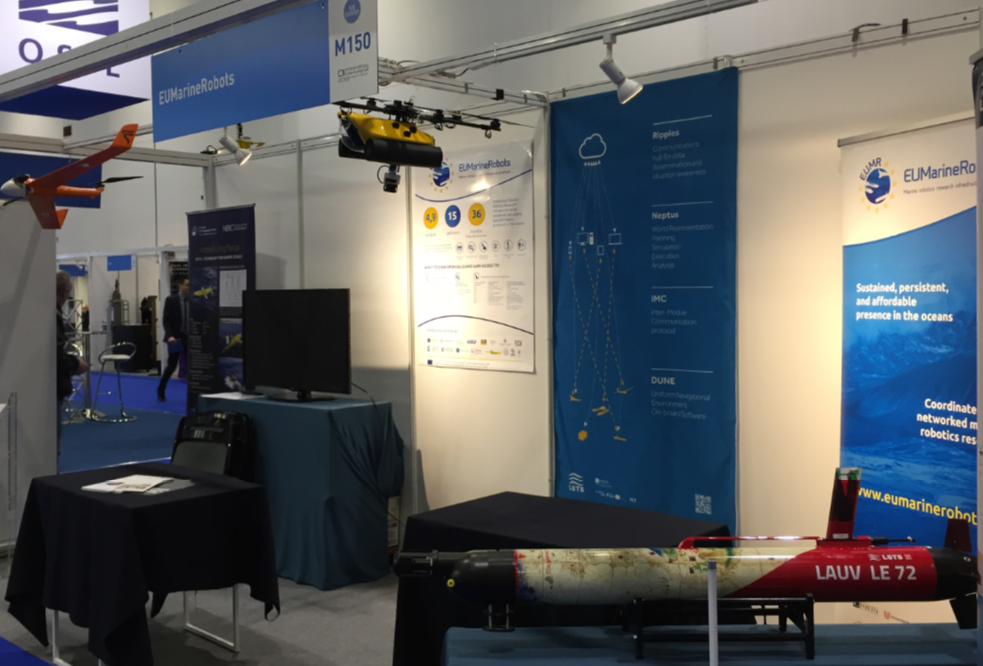